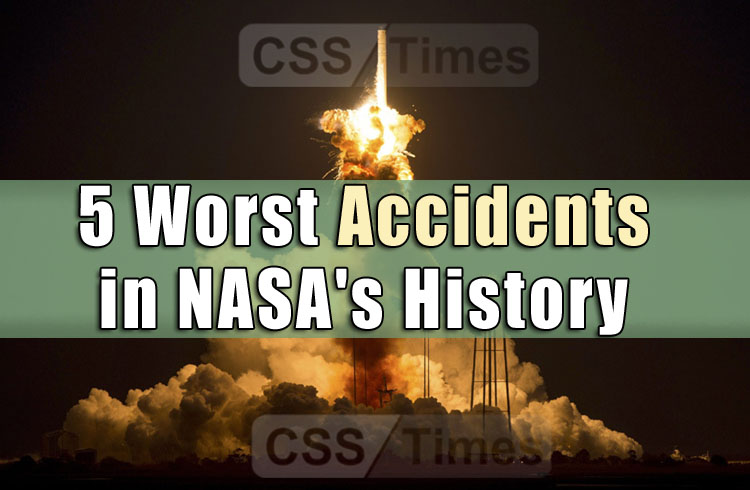 NASA destroys an unmanned experimental rocket launched from Wallops Island, Virginia, carrying a pair of research satellites after it veers off course. Officials said the rocket – a prototype made by Alliant Techsystems Inc., or ATK – was destroyed by remote control 27 seconds into the pre-dawn flight. It was between 11,000 feet and 12,000 feet high when it exploded. Officials said they do not know why it veered off course. It was destroyed to avoid endangering the public. 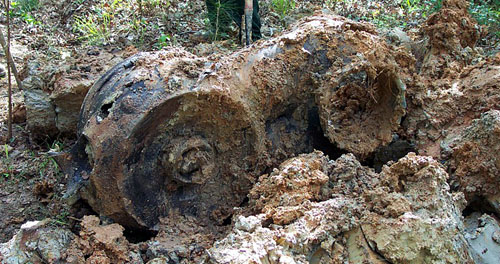 Recovered power-head of one of Columbia’s main engines

The Columbia shuttle, which had a wing damaged during launch, breaks apart in the Texas skies during re-entry, killing seven astronauts and raining debris over Texas and Louisiana. Investigators determined its left wing was gashed by fuel-tank foam insulation during liftoff, allowing fiery gases to penetrate the shuttle. 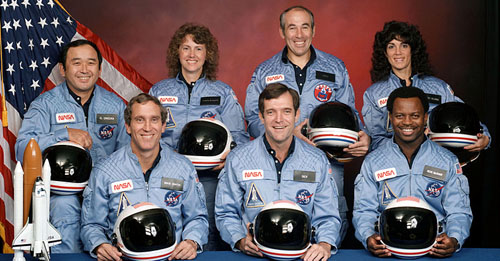 The space shuttle Challenger explodes over Cape Canaveral, Florida, just seconds after liftoff. Seven crew members, including beloved Teacher-In-Space Christa McAuliffe, are killed and the manned space program is dealt a nearly mortal blow. Five months later, the cause was made public: Two of the shuttle’s O-rings had failed during launch. 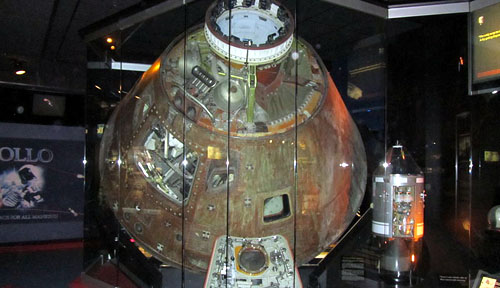 The Apollo 13 command module Odyssey on display at the Cosmosphere in Hutchinson, Kansas

Four-fifths of the way to the moon, Apollo 13 is crippled when a tank containing liquid oxygen bursts. The three astronauts on board survive by moving into the lunar module until they are able to fly the main vessel safely back to earth.

A flash fire erupts aboard the Apollo 1 during a routine launch-pad test, killing the three astronauts aboard.

The deaths of Virgil “Gus” Grissom, Ed White and Roger Chaffee forced NASA to take pause in its space race with the Soviet Union and make design and safety changes that were critical to the agency’s later successes.