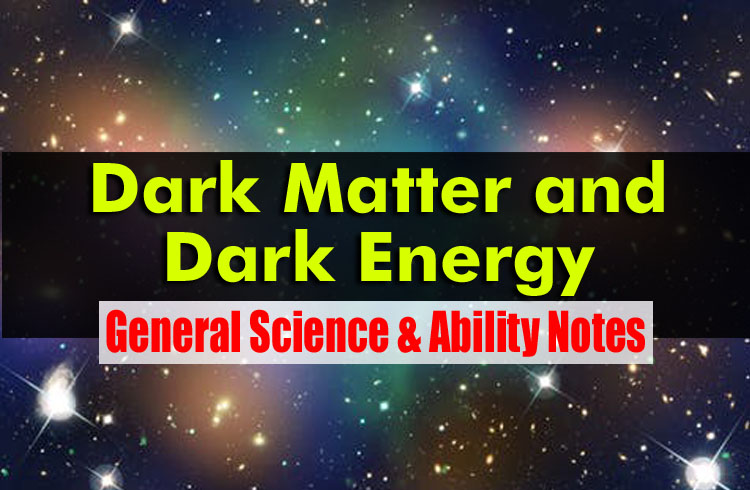 Dark matter has been impossible to investigate directly because it does not interact with electromagnetic radiation –visible light, infrared, etc. It has so far been identified only by its effects, especially its gravitational effects on galaxies and other large-scale entities, and also by its influence on the cosmic background radiation.

In the early universe, dark matter played a dominant role in the formation of the early galaxies. The cold gases in the universe gravitated to scattered dark matter densities. Where sufficient gas accumulated, star clusters and galaxies formed. Astronomers today maintain that each galaxy is enveloped in a halo of dark matter, and the halo applies so much force that the outside edge of a galaxy rotates about as fast as the deep interior. It is the halo of dark matter that prevents a galaxy from flying apart.

Astronomers discovered dark matter by inference when they tried to account for the fact that the outer edge of galaxies rotated unexpectedly fast. This unexpected phenomenon could occur only in the presence of a tremendous force. In addition, calculations showed that the mass of galaxies far exceeded the mass of their respective baryonic matter. These findings indicated the presence of some other type of matter, a type much more massive than baryonic matter, and virtually invisible. Dark matter does not interact with our normal matter except by its gravitational signature.

There are many candidates for the source of dark matter. Neutrinos were of interest for some time, as as these particles are especially profuse in the universe and do not interact with baryonic matter. However, neutrinos account for only a miniscule percent of the total amount of dark matter. A particle predicted by string theory, the neutralino, is another candidate; and another possibility is a theoretical particle called an axion. Some of the elusive dark matter may be baryonic matter of a particularly non-interacting type. But all these candidates are speculation for the time being. One of the objectives of the CERN Large Hadron Collider is to identify dark matter.

Like dark matter, dark energy is understood by its effects, and scientists really have no idea what it is. It is the force thought to be responsible for the observed accelerating expansion of the universe. In that expansion, objects most distant from us are speeding away faster than those that are closer. Dark energy is one of the major mysteries of the universe, subject to a host of hypotheses. A real explanation may be have to wait for a technological probe that is able to analyze it.