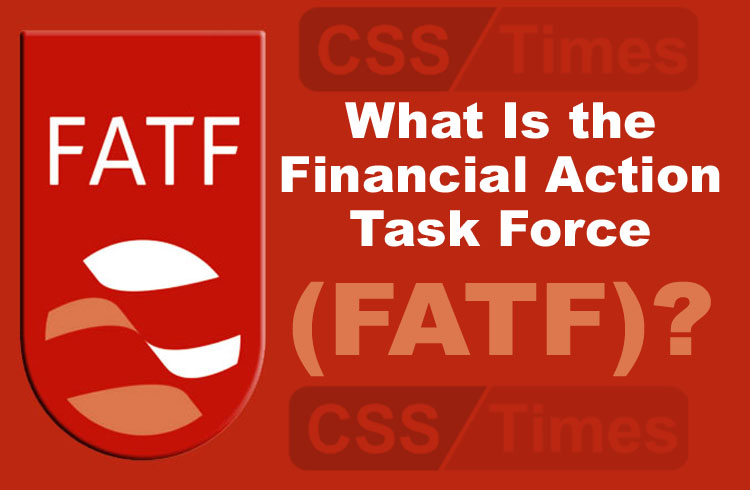 The Financial Action Task Force (FATF) is an intergovernmental organization that designs and promotes policies and standards to combat financial crime. Recommendations created by the Financial Action Task Force (FATF) target money laundering, terrorist financing, and other threats to the global financial system. The FATF was created in 1989 at the behest of the G7 and is headquartered in Paris.

The rise of the global economy and international trade has given rise to financial crimes such as money laundering. The Financial Action Task Force (FATF) makes recommendations for combating financial crime, reviews members’ policies and procedures, and seeks to increase acceptance of anti-money laundering regulations across the globe. Because money launderers and others alter their techniques to avoid apprehension, the FATF must update its recommendations every few years.

As of 2018, there were 37 members of the Financial Action Task Force, including the European Commission and the Gulf Cooperation Council. To become a member, a country must be considered strategically important (large population, large GDP, developed banking and insurance sector, etc.), must adhere to globally accepted financial standards, and be a participant in other important international organizations. Once a member, a country or organization must endorse and support the most recent FATF recommendations, commit to being evaluated by (and evaluating) other members, and work with the FATF in the development of future recommendations.

A large number of international organizations participate in the FATF as observers, each of which has some involvement in anti-money laundering activities. These organizations include Interpol, the International Monetary Fund (IMF), Organization for Economic Cooperation and Development (OECD), and World Bank.

The FATF President is a senior official appointed by the FATF Plenary from among its members for a term of one year (see also FATF Presidencies since 1989). 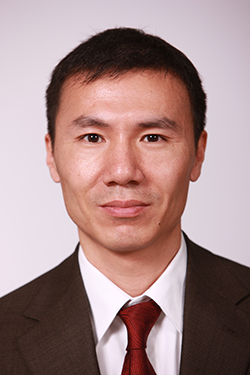 The term of the President begins on 1 July and ends on 30 June of the following year. The President convenes and chairs the meetings of the FATF Plenary and the Steering Group, and he/she oversees the FATF Secretariat.

Xiangmin Liu of the People’s Republic of China assumed the position of President of the FATF on 1 July 2019. He succeeded Marshall Billingslea of the United States.

Mr. Liu currently serves as Director-General of the Legal Department at the People’s Bank of China, China’s central bank. In this role, he is responsible for developing many of China’s key financial sector laws, regulations and policies. Previously, Mr. Liu served as Director-General of the Anti-money Laundering Bureau, responsible for developing and implementing China’s AML/CFT policies and regulations. He has served as head of the Chinese delegation to the FATF. Prior to joining the central bank, Mr. Liu practiced law at a prominent international law firm in New York and worked for China’s social security fund. He has extensive experience at the intersection of law and financial markets. Previously, he was also a Fellow at Harvard’s Kennedy School of Government, with a research focus on financial and structural reforms.

Mr. Liu received a Juris Doctor from Yale Law School, where he was Olin Fellow for Law, Economics and Public Policy. He holds an economics degree from Peking University and pursued a Ph.D. in political economy at Yale. 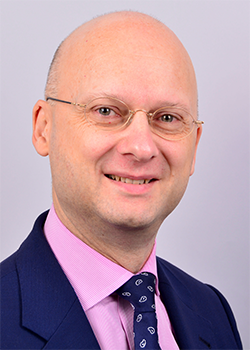 Dr. Marcus Pleyer of Germany assumed the position of Vice-President of the FATF.

Dr. Marcus Pleyer serves as Deputy Director General in Germany’s Federal Ministry of Finance with responsibilities for policy development and international engagement pertaining International Financial Markets (including FSB, G7, G20 matters), Anti- Money Laundering and Counter-Terrorism Financing (AML/CFT), Financial Sanctions Policy, Digital Finance including Payment Services and Cyber Security and national and international development banks. As representative of the Federal Republic, he is currently a member of the board of governors of the Development Bank for Agribusiness and of the Foundation for Financing the Disposal of Nuclear Waste. In 2016/17, he served as a member of the Steering Committee that set up a new Financial Intelligence Unit for Germany. He is regularly invited as an expert on AML/CFT and took part in a number of international AML/CFT-missions. Before he assumed the position of Vice-President on 1 July 2019, he served as the Head of the German delegation since 2016. Dr Pleyer has also been serving in the Steering Committee of that same organisation since 2016.

Prior to his current position, Dr. Pleyer headed the Division for International Financial Markets from 2014 to 2015. From 2011 to 2014, he served as Head of Cabinet of Federal Finance Minister Schaeuble. From 2006 to 2011, he worked in the Federal Chancellery as senior adviser for Economic Law, International Financial Markets, Eurozone and G8/G20-Affairs and was part of a special team of Chancellor Merkel for the stabilization of the financial sector in 2009. Prior to that, he held positions as adviser in the Federal Ministry of Finance and the Federal Financial Supervisory Authority (BaFin) after he had worked as a researcher in the field of public and capital markets law at the University of Dresden and as lecturer in criminal law at the University of Heidelberg.

The 39 Members of the FATF

The FATF currently comprises 37 member jurisdictions and 2 regional organisations, representing most major financial centres in all parts of the globe.