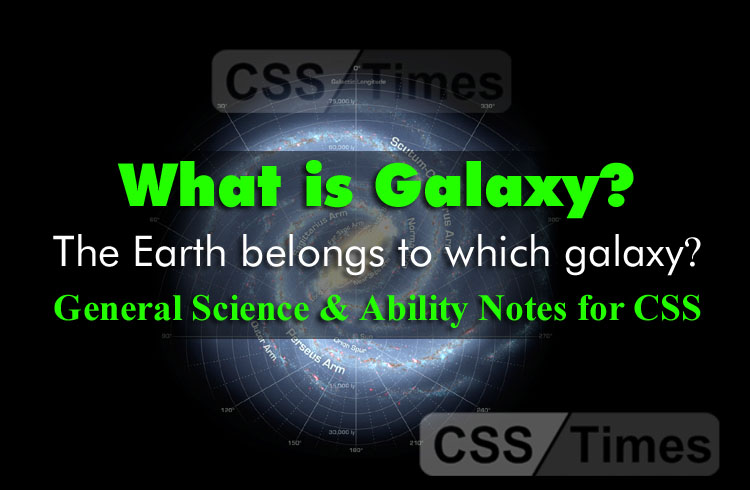 A galaxy is a large scale aggregate of stars, plus some gas, dust, and possibly. Solar systems, which are held together by gravity.

Early astronomers would look into the Universe with Their telescopes and notice “milky” areas that they could not be defined as one star. Sir William Herschel, in the late 1700’s, counted stars and recorded them, developed a notion of the Galaxy. The Galaxy referred to our own Milky Way with its billions of stars, with our Sun and planets being a component. Other galaxies were found throughout the Universe. These islands of stars had different shapes and sizes. The Andromeda Galaxy is spiral, and is larger than our Milky Way Galaxy.

There are many different shapes, sizes and types of galaxies. And while some galaxies may look similar, they are all unique.

Galaxies are classified into four types; these are Spiral, Barred Spiral, Elliptical and Irregular. Spiral and Barred Spiral galaxies are further divided into three subdivisions a, b and c depending on how tightly the arms are wound. They are therefore referred to as Sa, Sb and Sc or SBa, SBb and SBc. Elliptical galaxies have seven subdivisions ranging from E0 for those that appear round to E7 for those that are nearly cigar shaped.

Spirals are usually large and have a bright central ball of stars with curved arms spreading out from the ball to form a flat disc. Like our own galaxy ‘The Milky Way’, many galaxies other galaxies have spiral arms. Some have arms like curved spokes in a wheel some gently curved some tightly wrapped around the central ball. Others have what looks like a straight bar of stars extending out from the central ball with the spiral arms attached to ends of the bar, these are known as Barred Spiral Galaxies. Spiral galaxies are classified as a, b or c depending on how tight the arms are wound preceded by S for Spiral and SB for barred. e.g. Sa or SBc. The Great Andromeda Spiral Galaxy is our closest spiral neighbour and can even be seen with the naked eye on a very clear night and from a dark location.

Irregular galaxies are as the name implies large groups of stars but with no classifiable shape, in other words they may be any shape. Our Milky Way Galaxy is one of the two main galaxies in what is known as the Local Group comprised of about 30 associated galaxies. Our spiral and the other spiral known as M31 or The Great Andromeda Spiral, have smaller irregular galaxies associated with them as satellite galaxies. Ours can be seen from the southern hemisphere as islands broken off the Milky Way and are known as the Magellanic Clouds. We cannot see the Megellanic Clouds from Britain because they are too far south but are visible with the naked eye further south. Some large elliptical galaxies have huge numbers of satellite galaxies comprised of all the other types, forming a large family. It is thought that our galaxy may have as many as ten small irregular galaxies in attendance.