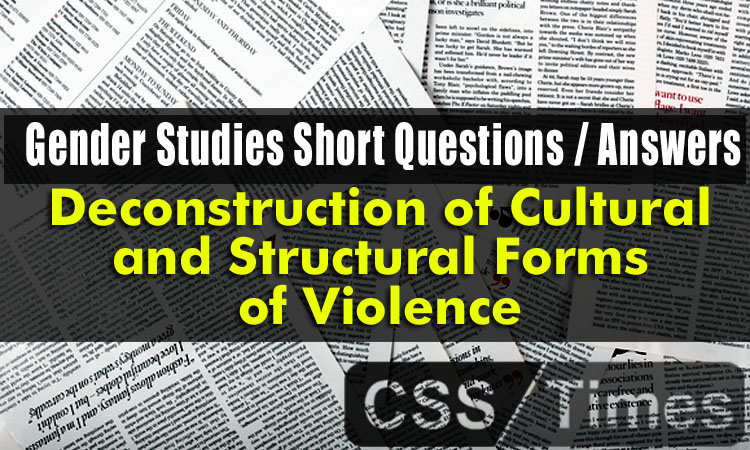 What is honour-based violence (HBV)?

Honour-based violence is a phenomenon where a person (most often a woman) is subjected to violence by her collective family or community in order to restore ‘honour’, presumed to have been lost by her behaviour, most often through expressions of sexual autonomy.

What is an honour killing?

Where in the world does this type of violence occur?

While HBV is mostly associated with the Middle East and South Asia it has also been recorded in Eastern Europe and Central Asia. There may be many other countries where such crimes occur but where it has not yet been identified or quantified.

How is honour violence different from domestic violence?

The essential distinction between the two forms of violence is the number of perpetrators and the level of support they may receive from the wider family and community. While an abusive partner in a marriage or intimate relationship commits violence as an individual, HBV is related to the collective, familial control of women’s behaviour. Thus, in a case of HBV, there may be a large number of potential perpetrators, and an even higher number of persons willing to collude in violent acts. This presents a problem for protection agencies as it multiplies potential attackers, and in the case of prosecution, may present difficulties in gathering evidence as there are few witnesses to testify.

How is honour based violence related to forced marriage?

‘Honour’-based violence and forced marriage co-occur in many communities and may be considered related phenomena. A history of forced marriage is a strong predictor of the tendency to HBV in any family or community. Women may both be forced to marry to expiate an offence against ‘honour’, or be considered to have violated ‘honour’ through refusing to accept a marriage forced upon them by their family.

What’s the difference between honour killings and honour based violence?

‘Honour’-based violence is a larger category which includes ‘honour’ killings to acknowledge that there are many forms of violence and oppression against women which are motivated by ‘honour’ but which may fall short of actual murder.

Can domestic violence be honour motivated?

Domestic violence in the conventional sense of violence within an intimate relationship can have overtones of ‘honour’ where insults to a woman’s reputation or that of her family form part of verbal abuse. This lacks the collective dimension of family based violence. However, for a victim of domestic violence, reporting the crime to any authorities, or seeking to gain a divorce on the grounds of abuse may be considered offences against ‘honour’ and lead the family to take violent measures against her.

Is dowry violence related to honour?

While dowry violence and HBV are both associated with India, there are important differences between the two. Dowry violence is more likely to have a specific financial motive than HBV, which is a collective crime, where the motive is restoring reputation in the eyes of the community.

Does this only happen in India and Pakistan

No. HBV is widely found over a much wider area, including the Middle East and North Africa, Eastern Europe and Central Asia. Due to the secretive nature of HBV, such crimes may occur far more widely than is currently recognised. In immigrant and diasporic communities, HBV can occur across Europe and the wider West.

What is karo kari?

Karo kari literally means ‘black man, black woman’ and is a term used in Pakistan to refer to couples who have considered to have violated ‘honour.’