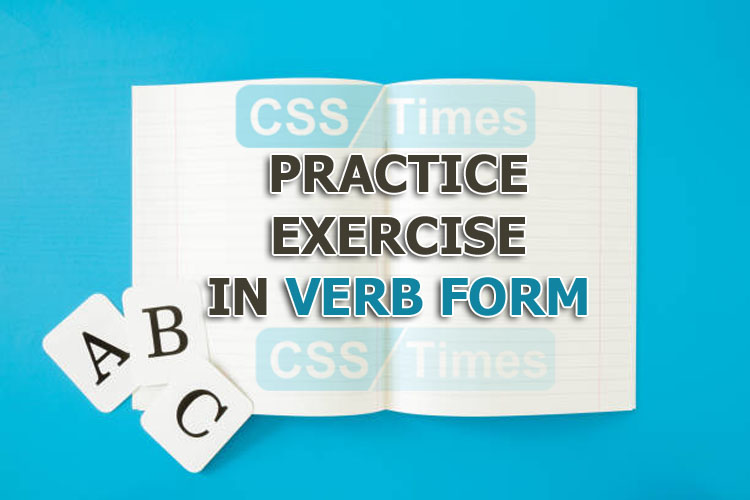 Write the correct verb form in each of the following sentences. If in doubt, check the List of Irregular Verbs. Match Answers at the end.