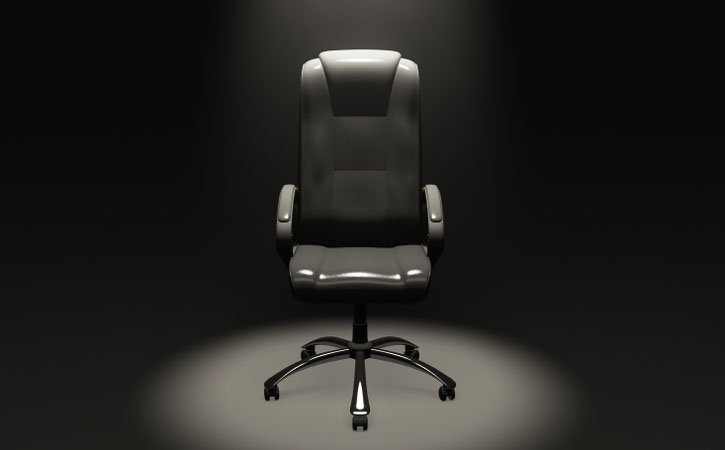 The All-Pakistan PMS/PCS/PSS Association convention at a local hotel on Sunday unanimously adopted a joint declaration demanding that civil service be reformed according to the Constitution through a debate and consultation process as was the case with judiciary, legislature and political executive. The civil service reforms spearheaded by Dr Ishrat Hussain did not include provincial management service officers` points of view and upheld the centralisation of the civil service in con-tradiction to the Constitution.

The officers demanded in the declaration that only provincial civil service officers be posted against all administrative posts in the provinces and those federal services officers posted in provinces be called back to the centre. They stressed the provincial officers be imparted quality training for capacity building.

They appealed to the prime minister and all chief ministers to give them some time to thrash out the issues pertaining to civil services for the sake of good governance, service delivery and provincial autonomy.

Punjab Management Service Association (PMSA) President Tariq Mahmood said the existing civil service structure had weakened the chief minister of the province as he could not hold accountable any federal service officer even an assistant commissioner (posted in the province)for any wrongdoing. `What can be a more administrative contradiction?` he asked.

`No good governance, service delivery, provincial autonomy and province-centre relations can be strengthened until the chief secretaries continue to be posted by the federal government,` he said.

Khyber Pakhtunkhwa provincial service association president Abdul Ghafoor Beg said provincial services were the backbone of an administrative structure in a province and no reform could work without taking the officers on board. He said the PAS officers had historically failed to control law and order and corruption in the country despite ruling for 70 years.

He further said the chief ministers and speakers of provincial assemblies should make provincial service effective, and cited the example of Sindh government, which fought the federal government for two months to get its inspector general of police transferred.

`The federal service officers` domination must end,` he asserted. He urged his civil services fraternity to get united and launch a robust and effective movement to get back their usurped rights.

Sindh civil service association representative Dr Azeemur Rehman said no parallel service could be operated in a province alongside its own provincial service.

Representing women officers in Punjab, Iffatun Nisa said only provincial service officers could serve their province passionately, dedicatedly and loyally while ensuring good governance and service delivery. She said the women officers would also act as a strong force in the movement for provincial civil service reforms.