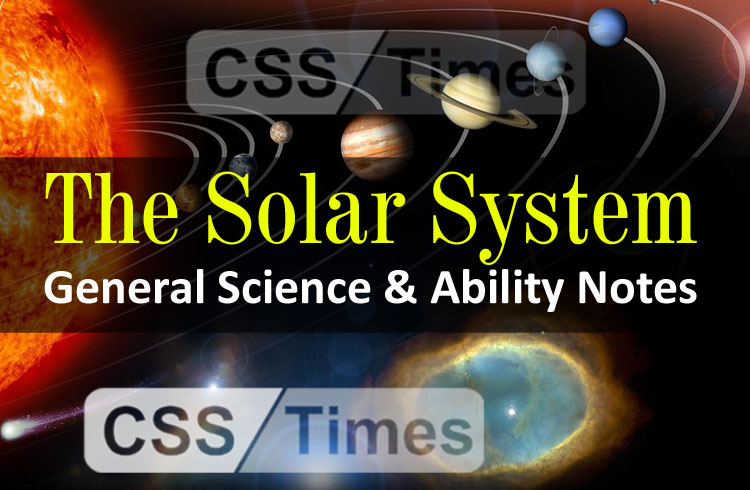 Structure of the Sun

The Sun’s core has a tremendously high temperature and pressure. The temperature is roughly 15 million °C. At this temperature, nuclear fusion occurs, turning four hydrogen nuclei into a single helium nucleus plus a LOT of energy. This “hydrogen burning” releases gamma rays (high-energy photons) and neutrinos (particles with no charge and almost no mass).

This is the lower atmosphere of the Sun and the part that we see (since it emits light at visible wavelengths). This layer is about 300 miles (500km) thick. The temperature is about 5,500 °C.

This reddish layer is an area of rising temperatures. The temperature ranges from 6,000 °C (at lower altitudes) to 50,000 °C (at higher altitudes). This layer is a few thousand miles (or kilometers) thick. It appears red because hydrogen atoms are in an excite state and emit radiation near the red part of the visible spectrum. The Chromosphere is visible during solar eclipses (when the moon blocks the Photosphere).

This is the outer layer of the Sun’s atmosphere. The corona extends for millions of miles and the temperatures are tremendous, reaching one million °C.

The solar wind is a continuous stream of ions (electrically charged particles) that are given off by magnetic anomalies on the Sun. The solar wind is emitted where the Sun’s magnetic field loops out into space instead of looping back into the Sun. These magnetic anomalies in the Sun’s corona are called coronal holes. In X-ray photographs of the Sun, coronal holes are black areas.

It takes the solar wind about 4.5 days to reach Earth; it has a velocity of about 250 miles/sec (400 km/sec). Since the particles are emitted from the Sun as the Sun rotates, the solar wind blows in a pinwheel pattern through the solar system. The solar wind affects the entire Solar System, including buffeting comets’ tails away from the Sun, causing auroras on Earth (and some other planets), the disruption of electronic communications on Earth, pushing spacecraft around, etc.

Sunspots are relatively cool, dark patches on the sun’s surface. They come in many shapes and sizes; they often appear in groups. These spots are much bigger than the Earth; they can be over 10 times the diameter of the Earths.

Temperatures in sunspots are much cooler than elsewhere on the Sun. Usually the Sun’s surface temperature is about 5,500 °C (9,900 °F) but in sunspots, the temperature is between 2,700 °C to 4,200 °C (4,900 °F to 7,600 °F). The Sun, like many objects in the Solar System (including Earth) has a magnetic field. A magnetic field is basically invisible magnetic lines (flux) travelling into and out of the Sun produced by electrically charged particles. These lines would usually travel through the Sun regularly, or, in other words, following the route they took when they entered it. However, as the Sun is a ball of gas, it spins faster towards its equator than towards its poles. This muddled way of spinning (known as differential rotation) disturbs the route of the magnetic field, and causes some of the lines of magnetism to warp and twist. Sometimes they become so distorted that they “snap” like elastic bands and pop out of the Sun’s surface. The intense magnetism in these magnetic fields lines is powerful enough to push back some of the hot gases travelling outwards from the Sun. This prevents some of the heat from reaching the surface and causes the area to be cooler. And as heat energy also produces light, areas – or spots – where the Sun is cooler are also darker than other areas, and they become known as sunspots.

The sunspot cycle was discovered by S. Heinrich Schwabe in 1843 (he started his observations in 1826).

Explosions in the Corona‹Solar Flares and Coronal Mass Ejections

Studies of the corona reveal dramatic, violent events called solar flares and coronal mass ejections (CMEs). Solar flares release energy from magnetic loops in the corona, heating the gases of the corona and sending particles and radiation out into the solar system. A coronal mass ejection occurs when an explosion in the corona pushes millions or billions of metric tons of material out into space. The frequency of occurrence of both solar flares and CMEs follows the pattern of the 11-year sunspot cycle (as the number of sunspots increases, so does the number of solar flares and CMEs). Both kinds of solar explosions seem to result from the sudden release of energy stored in coronal magnetic fields.

Important Features of the Sun (CSS 2009)