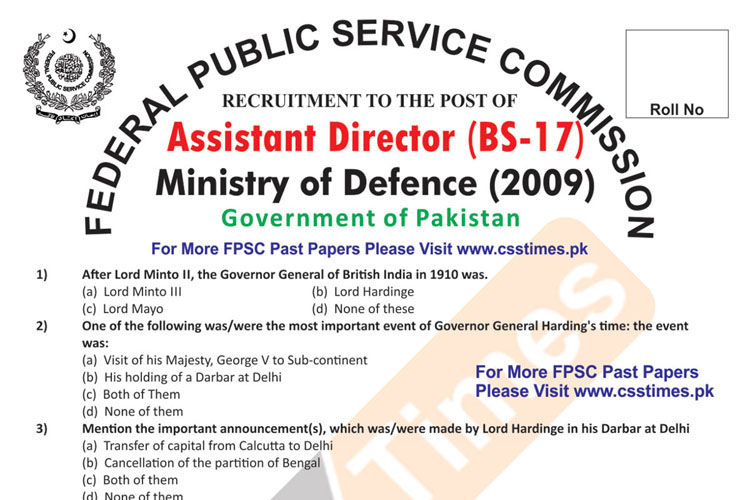 2) One of the following was/were the most important event of Governor General Harding’s time: the event was:
(a) Visit of his Majesty, George V to Sub-continent
(b) His holding of a Darbar at Delhi
(c) Both of Them
(d) None of them

3) Mention the important announcement(s), which was/were made by Lord Hardinge in his Darbar at Delhi
(a) Transfer of capital from Calcutta to Delhi
(b) Cancellation of the partition of Bengal
(c) Both of them
(d) None of them 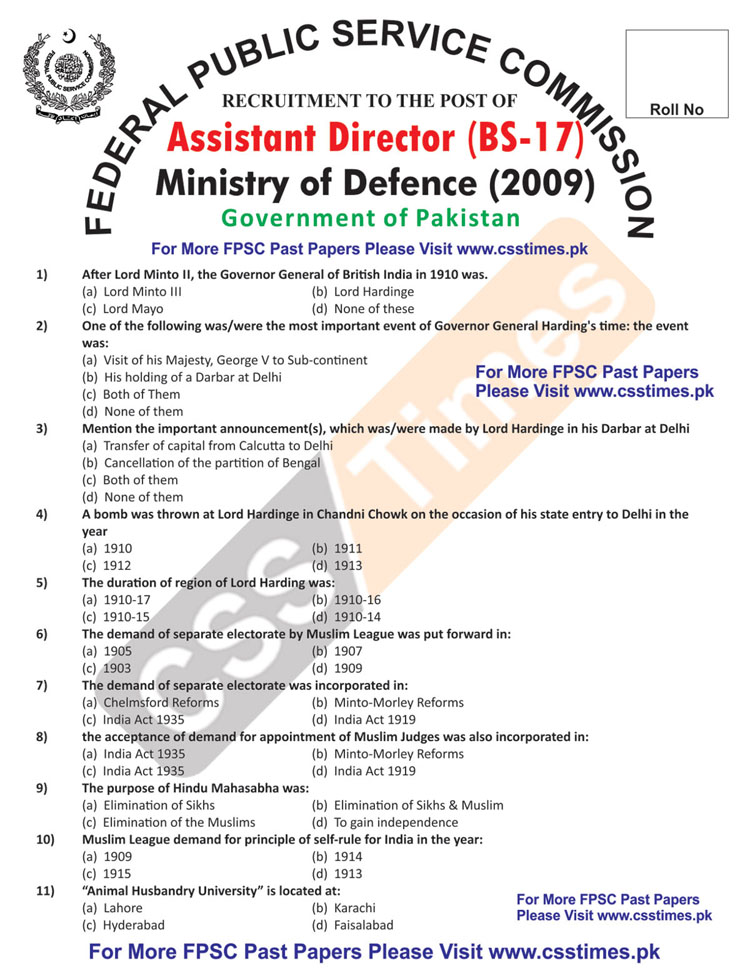 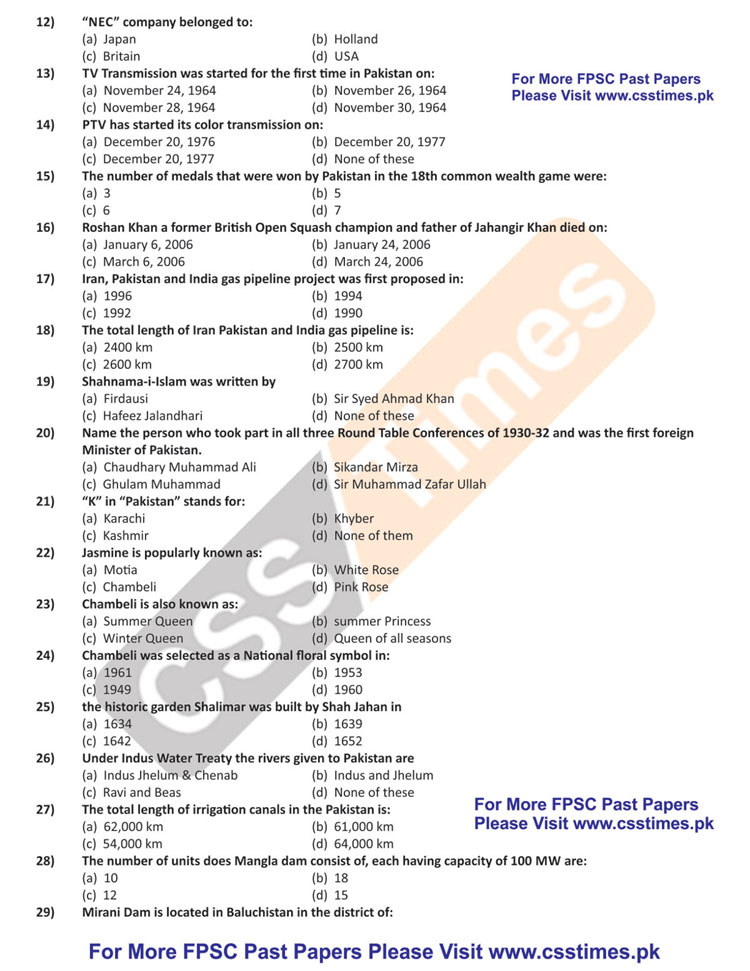 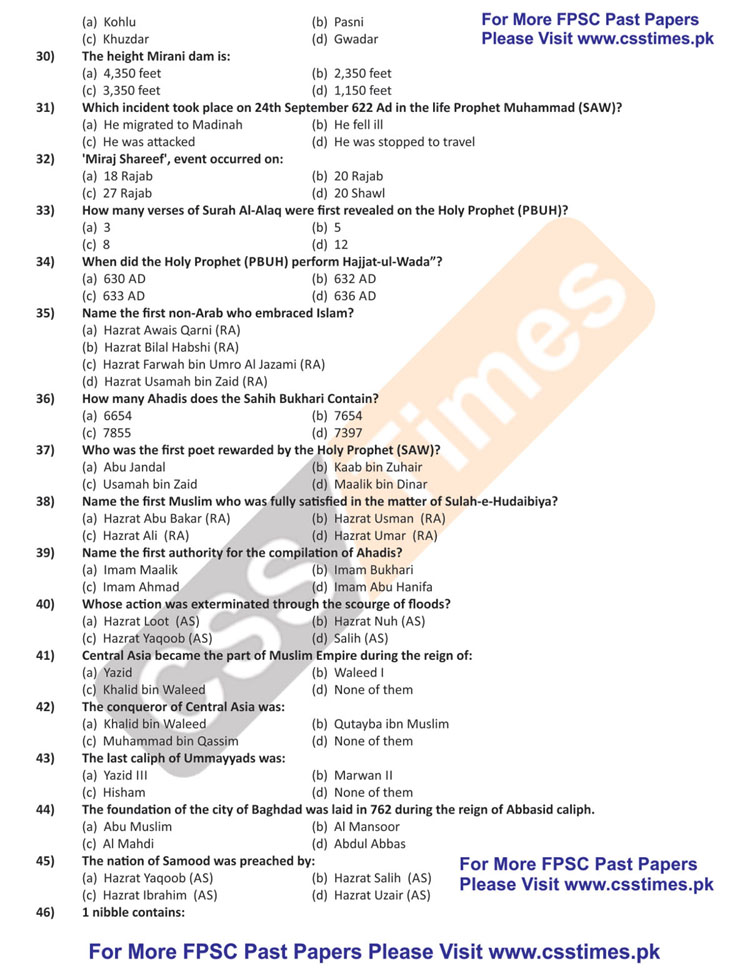 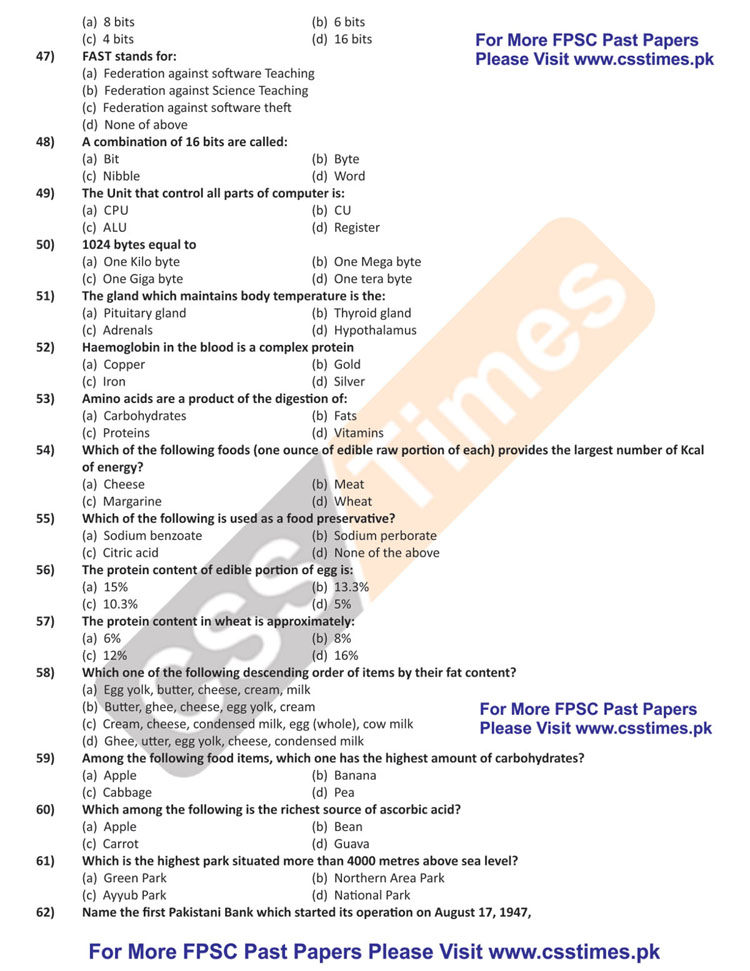 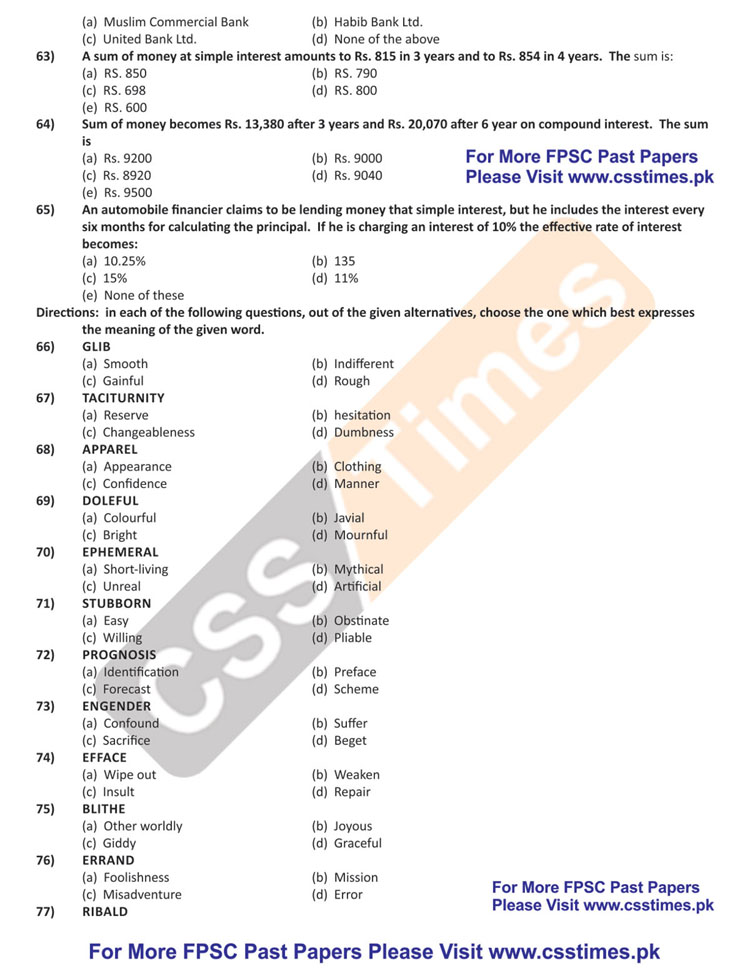 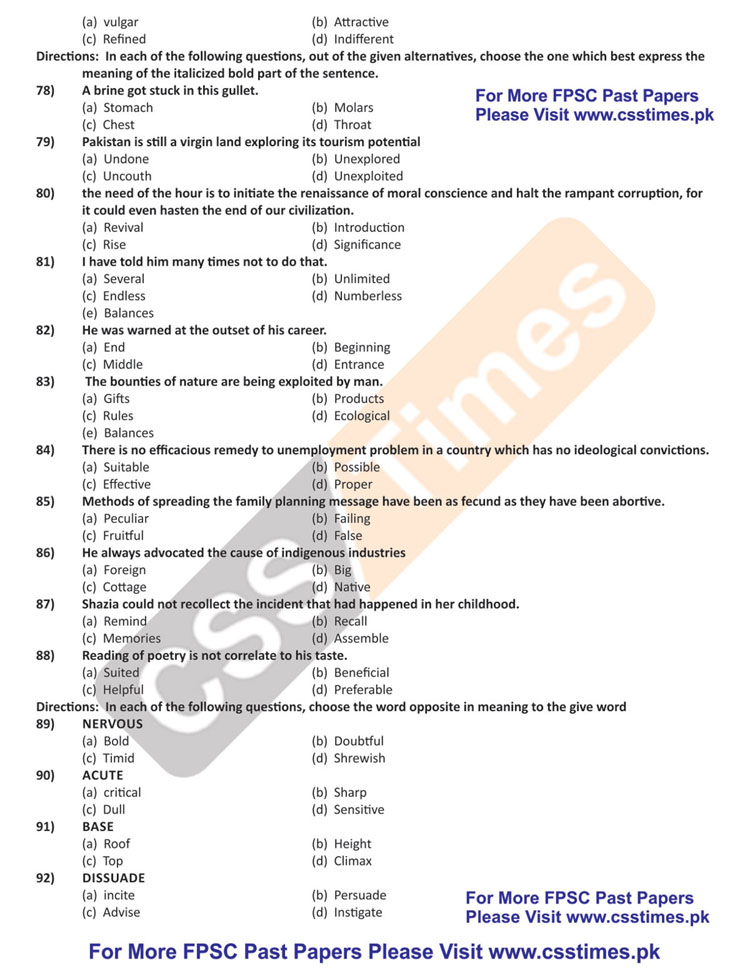 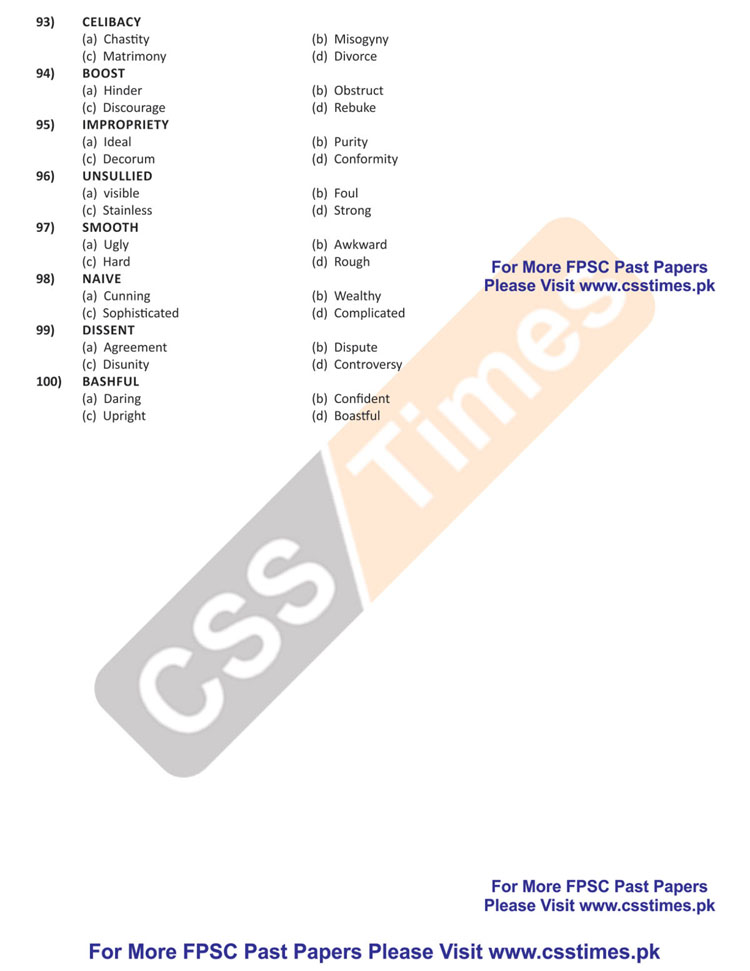