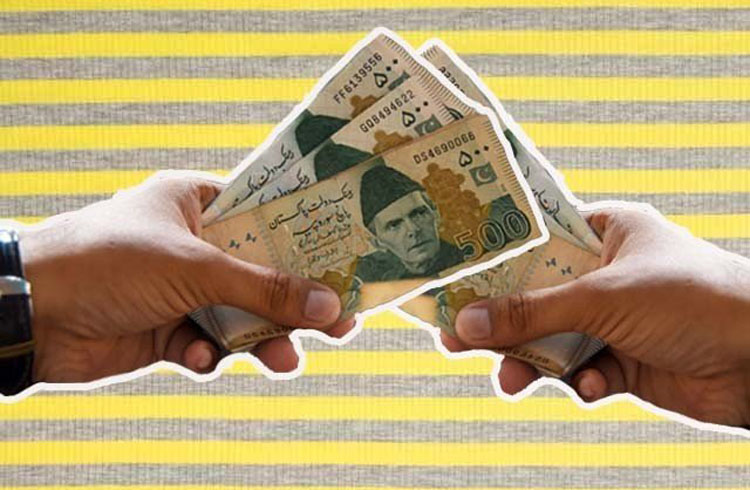 The World Bank’s latest rankings of 190 countries on the Ease of Doing Business (EDB) is out.  Pakistan did well, considering it moved up 28 rungs on the rankings ladder, from 136th place to 108th.  In this latest round, Pakistan is one of 10 countries (Saudi Arabia, Jordan, Togo, Bahrain, Tajikistan, Kuwait, China, India, and Nigeria) that have improved the most across at least three of the 10 factors that go into constructing the EDB rankings. The annual report received wide publicity on its arrival because the rankings matter. They reflect how conducive the regulatory environment is for opening a business, getting a location, accessing finance, dealing with day-to-day operations, and operating in a secure business environment. They also enable both intra-country and inter-country comparisons. They show not only how a country has fared over the years but also where it stacks up in relation to others. The rankings, therefore, are useful not only for domestic policy makers who find out how successful they were in improving the regulatory environment, but also for business executives who need to make decisions about which countries to enter for investment and business expansion.

Businesses look at rankings to make sense of the regulatory environment. Thus, if a country’s ranking is high, the likelihood of being included as a candidate for further review is greater. On the other hand, if the rank is low, decision makers may not even look its way. In this regard, the rankings may serve the purpose of a travel advisory. If a travel advisory is in effect for a country, one would refrain from going there; but if one does need to go there, extra precautions would be warranted.

Furthermore, will an improvement in ranking lead to higher investments? Here the evidence is not unequivocal. Bangladesh, for example, is ranked below Pakistan, yet the inflow of foreign direct investments, on a per capita basis, is greater there than in this country. The same is the case with Egypt, and Brazil is another glaring example of how a lower rank does not deter the inflow of FDI. An improved ranking helps, but it will not necessarily lead to higher investments.

Should policy makers worry about improving the country’s ranking? Yes. The examples above merely show that there is no one-to-one correspondence between rankings and the inflow of investments. There are naturally several other factors, besides the EDB ranking, that businesses consider when making investment decisions.

However, with the new and improved ranking, Pakistan can say that it is ready for business. The question remains, what does Pakistan bring to the table? Or more relevantly, what is its value proposition?  What does it do better than others that would help businesses achieve their competitive advantage?

As Pakistan considers the answers to these questions, there are three essential things it must put into place to move forward.  All three are a work in progress, but they need to stay on the front burner. First, Pakistan needs to improve transparency. Transparency is the antidote to corruption and what happens under the table should be brought into the shining glare of the light. Second, Pakistan needs to focus on putting different steps of the investment application and approval process online, providing potential investors relevant facts, figures, and forms. This will help streamline the process. Thirdly, the state needs to decentralise decision making and everything should not be controlled at the federal level. There is an economic cost to this centralised approach. For the overall benefit of the country, provinces and cities should be allowed to make decisions and compete for foreign investments. Therefore, an improvement in the EDB rankings does not mean that our economic situation is destined to improve, which is why it important that we continuously work towards bettering our economy.